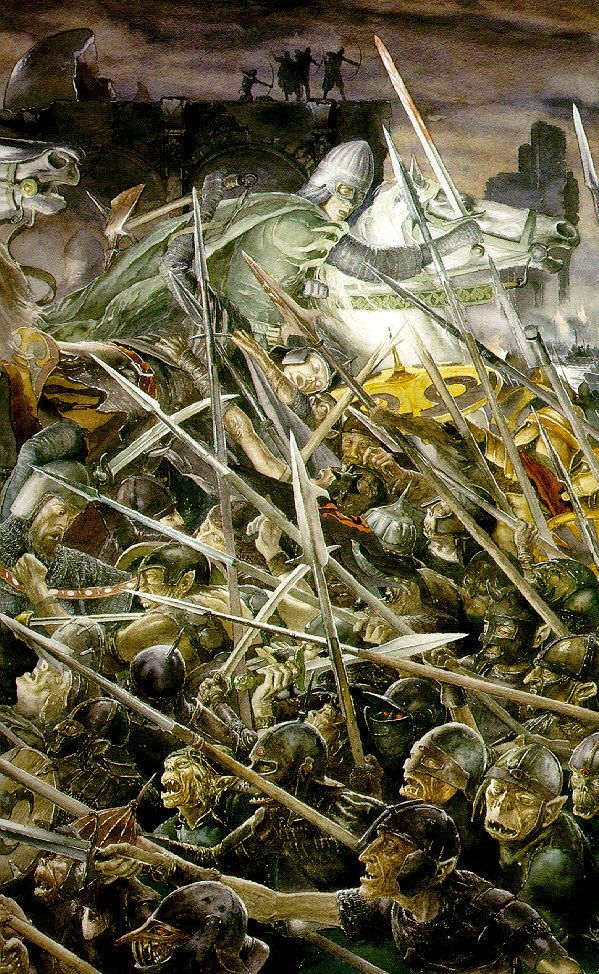 Everything is broken. We have been so utterly severed from our cultural and spiritual moorings that the damage is irreparable. Our administrative, social and political systems are now in terminal decline. Demographically, Europeans who once constituted a quarter of the global population a mere sixty years ago are now barely more than a numerical speck – numbering just over one tenth of the total world headcount and dwindling fast. Oppressive technocratic global institutions working hand in hand with mega corporations have all but succeeded in crushing both individual freedom and the national will. Economically, the system has become so grossly skewed that eight corrupt individuals have succeeded in amassing more wealth than the bottom 50% of the globe while the average taxpayer is asked to pay ever more to prop up the rigged enterprise. Civilisation is beyond repair.

Yet this has not stopped the majority of people from attempting to adapt to this new reality. They have deceived themselves that we can co-exist with chaos; that we can appease entropy itself. They have retreated from truly imagining the implications of the collapse of Western civilisation. No amount of wealth will be able to insulate them either from the insatiable avarice of corrupt and tyrannical government or from the hordes of the envious and alien newcomers we have allowed onto our shores. Their white picket fence fantasy of two children and a nice family car has catastrophically failed to adjust to a world in which governments have cravenly abandoned their duty to stop children being blown up at pop concerts, preyed upon in the streets, or mowed down at Christmas markets. There is no future for children who are to be brought up as an embattled, hated minority in a crumbling country – and there is no future for their parents either. It is as impossible for the individual to co-exist with modernity as it was for the citizens of Pompeii to co-exist with the volcanic eruption. Modernity has destroyed everything.

Most will not accept this conclusion and will continue in their delusions. For others, the realisation will be too painful and will drive them down the road of depression and despair. Yet to the thoughtful, the steely willed and the stout hearted this realisation is not depressing – but liberating. The worst of what could happen to us has already happened. We have been freed from the burdens of worrying about the good life, of attempting to maximise our own pleasure and comfort. We understand that there will be no peaceful rest in this life, that we are men amongst the ruins. We have been given a gift. While many have wasted their lives looking for purpose, we understand that in a ravaged, broken world there can be only one course of action: resistance. We must now turn all our resources, all our strength, and all our creative energy to the total overthrow of modernity and its acolytes. It is an almost impossible task. Our revolt is not simply against political parties and economic systems, but against the fundamental building blocks of reality. A revolt against demography and cold arithmetic, against epistemology and corrupted philosophy, against sterile rationalism and the death of spirit.

Compelling a civilisation to live again would be a difficult enough task, yet we are attempting to do so in a near universally hostile world. To believe we can succeed is fantastical, little more than a comforting dream. Yet we are not calculating utilitarians carefully weighting up the probability of success or failure; we are driven to our desperate rebellion because it is the only morally responsible thing to do. In an irrational, broken and morally ill society the only virtuous course of action is to seek to overturn it. Only by participating in this resistance will we be able to look ourselves in the eye and say truthfully that we are honourable. It is likely not only that we will fail, but that in the struggle we will be destroyed– financially, socially, and physically. Yet what happiness would money, prestige or good health have given us in a world which was not our own – a world in which we are spectators, subordinates and slaves? It is time for us to embrace the credo of Heroic Nihilism. Everything is broken. Everything is beyond repair. Yet we will revolt and sacrifice ourselves anyway, because the act of resistance in itself is heroic; because the greater the odds, the greater the share of glory; and because when we arrive at St Peter’s gates or cross the Rainbow Bridge to Valhalla we can do so with our heads held high, to be ranked amongst the greatest warriors and poets of the ages.

By adopting the credo of Heroic Nihilism, we have already initiated the first phase of our total revolt against modernity. We finally understand that the globalist elite and its collaborators have everything to lose, while we have nothing. It is the hyper rich oligarchs, the corrupt politicians, the protected minorities and the selfish hedonists who are the ones who fear us, not the other way around. Nothing they can do to us is worse than what has already been done. They have pilfered our wealth, ground down our cultural icons, and stolen our future. It is time for us to accept our role as the Generation of Revenge, and to understand it is not modernity that is the wave which is crashing into us, but we are the wave that will crash into modernity and wash it away. We must reimagine ourselves – we are no longer atomised and timid, we are Panzer tanks rolling across the open steppes, all personal tragedy and doubt bouncing off our armoured hulls. We are as fanatical as Japanese fighter pilots, ready to slam ourselves into the aircraft carrier that is modernity. We are as iron willed as Jan Sobieski’s Polish hussars, charging into the Ottomans. We are the European Kamikaze and we are here to destroy the destroyers.

Though it has become fashionable to talk of sacrifice only in terms of the ancient East, of Kamikaze, Seppuku and Bushido, we must remember that what we are doing is not alien to the European spirit – but fundamental to it. Whether on the fields of the Somme, Lepanto, or Vienna, being European is a responsibility not a right. Nearly every generation of Europeans has faced its test of mettle, its call to sacrifice, its darkest hour. Ours may seem the darkest of all, because if we lose, we will be the final generation. Yet it also makes our resistance the most meaningful. By embracing Heroic Nihilism, by sallying forth, we are reconnecting ourselves with the great European tradition of self-sacrifice. And though our chance of success seems so slim, the embers of hope seem so faint, if we Ride for Ruin without consideration for our personal safety or prospect of victory, the galloping riders of the European Kamikaze may just prevail- and even if they don’t they will have at least made an end worthy of the greatest of European sagas.

How to Believe: Becoming The Men of Janus