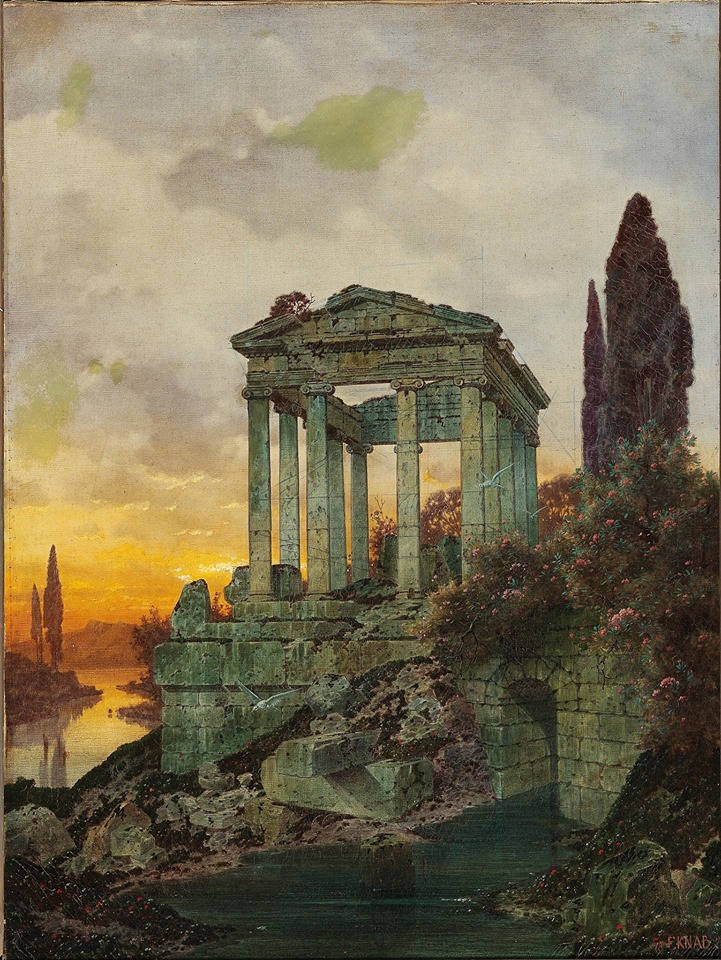 To be a man is to walk alone. No matter how many friends or colleagues he has around him, the challenges of his life will ultimately be borne in solitude. In the end, it is the force of his character that will determine his achievements and his failures. His successes will be measured neither in money nor in fame, but in his capacity to weather the challenges life relentlessly presents; to overcome tribulations both mundane and monstrous. Yet in this age where masculinity is toxic, and manhood is held to be worthless, men are instructed daily in a thousand shrill voices that they should manage their lives by committee, not rely on themselves. They are told they should outsource their emotions to others. They are encouraged to meekly file appeals in the mythical court of equality and fairness. They are enjoined to prostate themselves at the altar of the state, and to vociferously deny and denounce their own nature while they grovel. These have become modernity’s unquestioned nostrums for the vexed problem of manhood.

The results are plain to see. In most Western countries, suicide has become the biggest killer of young men – in the United States alone, white males accounted for 77.97% of suicide deaths in 2017. Antidepressants and opioids have become endemic among men. The very biological nature of manhood is breaking down, with skyrocketing rates of transgenderism, catastrophically plummeting sperm counts, and chronic illnesses and obesity running rampant. Modernity’s response to this disaster has not been to reverse course, but to prescribe an even higher dose of the poison. Feminists who regularly harangue men who dare to opine on what women should do with their bodies are gleeful in advising men that the root of their problem is masculinity itself. Masculinity is simply toxic. It’s a construct which imprisons men’s feelings until they die. Masculinity makes men unwilling to subserviently interact in the new world. It prevents them from being stay at home dads. It imposes expectations on them, expectations they can’t possibly meet.

It is simply unfathomable to the state mandated feminists and globalists who are engineering the newly feminized world that it is not masculinity that is toxic to modernity, but that modernity that is toxic to masculinity. It is not a coincidence that those mouthing the unending chorus which extols men to ‘open up’ are also the same voices most ardently in favour of anti-hate speech legislation, shutting down men from ever expounding on the true causes of their unhappiness. It is not permitted for men to criticise the new sexual market place with its lexicon dominated by phrases such as polyamory, gender-queer, non-binary, sex-positive, ethically non-monogamous as a creation of toxic modernity. It is not permitted for men to point out the atomised, deracinated, impersonal and ethnically heterogenous living conditions of today are by-products of toxic modernity. It is beyond the pale for men to state plainly that the erosion of male only spaces and the forced injection of females into male work places and hobbies is a destructive imposition by toxic modernity. This kind of ‘opening up’ is not the one which is intended.

Not content with making the lived experience of being a man more confused, hellish and lonely than ever, modernity also seeks to destroy one of the greatest coping methods of men in a harsh world – a strong connection to and healthy veneration of the great men of the past. In nearly every public square and park in the Western world stand statues to commemorate those men who rose above the rest: General Robert E. Lee, Admiral Horatio Nelson, Presidents George Washington and Andrew Jackson, Cecil Rhodes – the list is unending. Yet all those mentioned have been earmarked for reassessment and removal, as their actions are deemed unsavoury by the standards of the newly feminized world. These granite men shine out as beacons, as examples to men everywhere that by struggle and sacrifice a man can become greater than himself. They are a stark reminder that no matter the problems you have in your own life, they shrink into insignificance when compared to the magnitude of pure suffering, sacrifice and hardship of the past.

This realisation about the true nature of manhood is compounded by visiting the vast forest of crosses in any war cemetery; by taking a simple trip to the village memorial dedicated to those who made the ultimate sacrifice. For men, the nature of life has often been short and brutal. A century ago an entire generation of men struggled and fought and died in the mud and filth of the trenches of the Somme and Passchendaele. The generation after perished frozen in the rubble of Stalingrad and on the beaches of Omaha. Scarcely a generation later, the youth were sweating in the jungles of Vietnam and after that rubbing the sand of Afghanistan and Iraq from their eyes. This unbroken chain can be traced back thousands of years from the Roman to the Viking, from the crusader to the Confederate. To be a man is to live always in the knowledge that at any moment you may be called upon to do your duty and fight for your country, your ideals and your people. No amount of revisionist historical meddling in video games and movies, or female tokenism in the armed forces can alter this primal truth.

War renders abundantly apparent the utility of the masculine traits of stoicism and bravery. Yet we live today in an age totally devoid of heroic opportunity, where immediate danger is all but absent. That is not to say we do not face trials, competition, and stresses as we always have. But we do so in a sterile, aspiritual and petty context. Every man has become a Steppenwolf, neurotic, uncertain and introspective in the extreme. What men must realise is that while it is the duty of some generations to die gloriously in battle, to give themselves as wheat to the scythe, to consign themselves to a fate of feasting and fighting for evermore in Valhalla, the struggle of our generation is a different one. We are not contending with the mud and horror of the trenches, but we are every day wading through the ideological filth of modernity. It coats us completely, it corrodes us from the inside. It has poisoned every aspect of life. It wants us to submit utterly. Modernity is a siren song that tempts those men who can no longer tolerate it to destroy themselves, to take the only way out they can see. If we are to reverse this, men must understand the unpalatable truth that while for some generations it is heroic to die, for us it is heroic to live.

We must not only live, but we must thrive. Men must come to know that it is not they who are toxic, but it is the ideology of modernity that is the true pollutant. To survive and prosper in this desolate landscape we must first turn ourselves into men of steel; we must focus on developing ourselves mentally and physically. We must reconnect with the masculine traditions of the past. We mustn’t take the false paths presented to us and engage in futile battle of the sexes or sink into the slime of depression. We must look upon the ravages of modernity as the men looked upon the horrors of war; we must not flinch or show self-pity in the face of carnage and ruin. Modernity it is destroying us as surely as machine gun fire destroyed generations of the past. The heavy artillery of the mass media and state repression supplemented by the biological warfare of big pharma and industrial agriculture is eroding us mentally and physically.

There will be many more casualties in the contest of man versus modernity before the war is over. We will see many more young men commit suicide, die of overdoses, mutilate themselves with hormones and surrender to nihilistic despair. It is time for us to stem that flow, to throw out a rope to all those drowning in the swamp of modern life. It is time for us to state clearly that it is not only okay to embrace your natural masculinity, it is the only way to survive the maelstrom of contemporary life and its unending trials. We must redirect the self-loathing and hatred of modern men into the divinely ordained pursuits of self-mastery and transcendental thought. We must make clear to them their problems will not magically go away, and that even men of steel rust inside. But we must also make clear to them that strong, independent men have always been the engine of world history. There is no power on earth that can break the spirit of a truly free man.