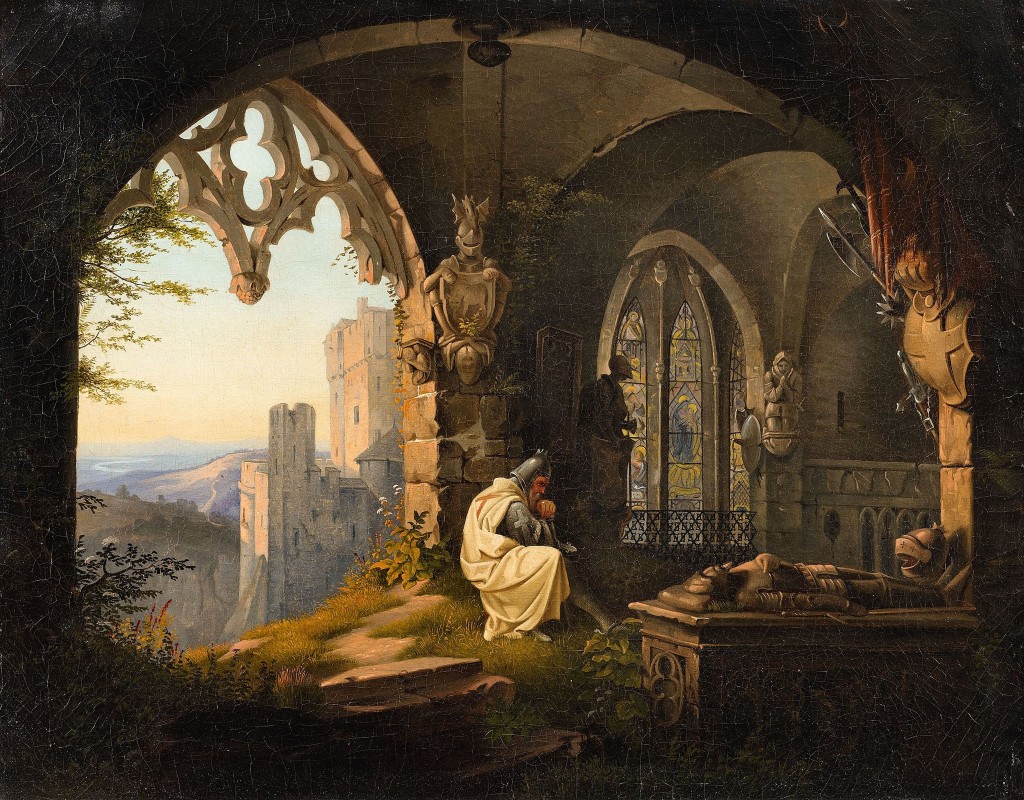 The Long March of the Patriots