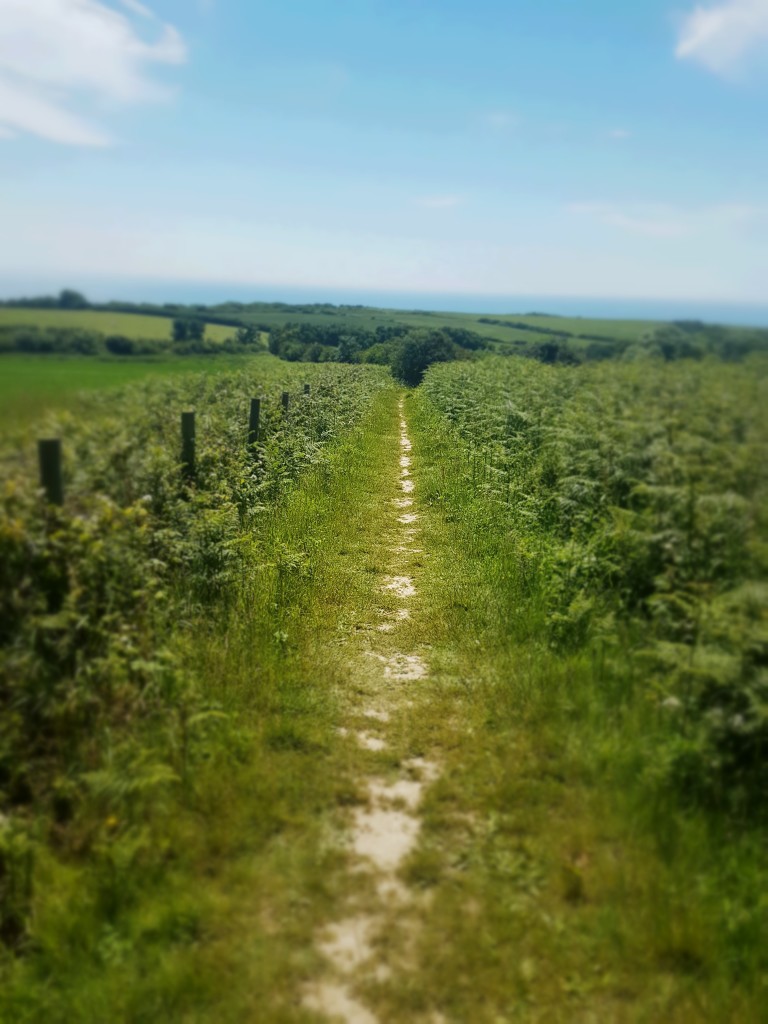 “The flight of the born leader from the Machine is beginning”

There is a false dichotomy at the heart of modern politics. It is an almost unquestioningly accepted fact that the political left is the ideology of the environment and the planet, and the political right stands simply for profit and uncaring avarice. Though mainstream conservative politicians may pay lip service to environmental concerns, this transparent spiritual indifference is plain for all to see. Yet can it really be true that the heirs of Marxist-Leninism, the ideology of billowing proletariat factories and materialistic determinism are the undisputed guardians of the environment? How has this seemingly self-evident binary split of good and evil come to be?

A cursory survey of history provides no hint that right wing ideology is either practically or theoretically oppositional to preserving the environmental. On the contrary, it was eugenicist and anti-immigration advocate Madison Grant who was largely responsible for saving America’s redwoods and developing its National Park system. Both Heidegger and Ernst Jünger expressed their yearning for a return to traditional, authentic and bucolic lives in tune with nature. Heidegger retreated to a simple peasant existence at Todtnauberg in the Black Forest, while Jünger expounded allegorically on the subject in his work Der Waldgang; the Forest Path. Anti-urbanism has always been a key tenet of the right, with Richard Wagner describing Victorian London as the twisted dwarf Albrecht’s infernal dream of Nibelheim realised on earth. It thus seems unlikely from this intellectual wellspring wedded to blood and soil that the inspiration for the degradation of either could be found.

And yet this is exactly what has happened. Capitalistic profiteers who are self-professing rightists have all across the Western world become advocates for oil and gas pipelines, fracking, vast housing schemes, uncontrolled population growth, GMO crops and a myriad of other destructive practices. The populist and the mainstream right alike abhor talk of climate change and environmental taxes. There are very real and practical reasons for this opposition. As largely initiatives of the left, these schemes are impingements on liberty which in the modern leftist formulation hold Western nations to an extreme standard, while failing to engage with globalised environmental degradation from developing nations. Put simply, the right sees the transparent bad faith in which these capers are designed: they are centralised power grabs, vehicles for warped anti-Western rhetoric and ultimately doomed to failure. The right understands we cannot economically determine our way out of environmental catastrophe, nor can we fix it everywhere at once. Our efforts require specificity and rootedness, not naïve universalism.

But these are ultimately only superficial oppositions. They beg the question that if it is so transparent that leftist environmental solutions are merely tyrannical ploys, ill-conceived to the point of revolt in the case of the Yellow Vest movement in France, then why has there been no wholesale right wing green manifesto? The answer to this requires the input of Nietzsche and Oswald Spengler. While it is true that the rhetoric and thought of the right has been draped in yearning for harmony with the environment, the history of right-wing political movements in 20th and 21st century sits often at odds with this. Here we uncover an inherent tension at the core of right-wing philosophy: as Spengler explains, man is an unnatural being and everything he does is in opposition to nature itself. No other being seeks to subjugate its environment, no other creature possesses Technik; defined as the process of conceiving and developing technology to master its environment and increase its power. A colony of bees creates their hive as they always have done. Humanity’s hives are ever evolving as a result of Technik. Where once there were only agrarian gatherings of mere mud daubed huts now the glistening Blade Runner-esque glass and concrete jungles of the modern world rise. The notion of Technik sets humanity at odds with its environment, it dooms humans to ever exist at least partially outside of the natural realm.

If Spengler describes the process, then Nietzsche provides the justification. Man possesses a will to power, an unyielding urge to transcend his mental and physical capacities, to go beyond simply being human. This impulse is not to be fought, but to be embraced. The Faustian spirit of Western man is exactly what enabled us to be in a position to make any pronouncements on the future of the environment at all. Europeans have earned their place in history through their mastery of Technik, their superior will to power, their Viking blood lust turned to technical solutions. We have constructed a technologically based machine for power – one that was for centuries superior to all other cultures on earth, and we have used that machine to assert our primacy in the world. This is in adherence with the primordial core of rightist thought: a belief in hierarchy. Man is simply above animals and nature. And for centuries European man was likewise held to be above all others.

Yet in our privileging of Technik at the expense of all other beliefs, against all calls for moderation, and in the face of all advisement of its potential perils we have precipitated the greatest crisis in history. The scales of right-wing philosophy have been tipped beyond all natural balance. By focusing purely on the will to power, political leaders were convinced to share our Technik with other nations of the world; to believe that we could harness them as we had harnessed the environment. If leftism reduced itself to a mere theory of economics, then rightism shrank down to a stunted technocratic theory. Where once it saw waterfalls, it now only saw hydroelectric dams. It envisaged panzers rolling across the open steppes. It unleashed the earthshattering destructive power of the atomic bomb. In its megalomania it reduced itself to ruins. By unmooring itself from its wider philosophical foundations, the right became obsessed simply with power advanced through technological means.

Spengler predicted that the born leaders of men would eventually come to realise the Machine for power we have created must be destroyed. The so-called right-wing politicians of today are the vestiges of those that haven’t accepted this fact. They are the bankrupt, corrupted and warped scions of a failed philosophical programme. They are engaged in the futile effort to maintain their hegemony through pure technology; to advance the Technik Weltanschauung in the nuclear age. They are unaware that the fundamental paradigm has shifted, and that a raw will to power alone cannot advance our cause any further. Leftism has joined them in their doomed crusade, by attempting to fuse economic determinism with technological solutions. They fail to understand no amount of state mandated solar panels or carbon capturing devices will rescue humanity from its current path to disaster. Technology alone cannot help us navigate the nuclear age.

The philosophical and practical project for the right wing in the 21st century therefore is not to join the battle of left against the right as they struggle for the levers of the Machine of power; but to destroy it altogether. We must all engage in a Mutiny Against the Machine, we must take Heidegger’s Feldweg – the field path, the dirt road, the linden lined avenue and march OUT of modernity. For neo-pagans and anti-urbanists, this may entail a physical removal from the hubs of Western society. Yet we do not all have to take such drastic steps. While modernity has become an all-encompassing iron cage, it has given us the tools to visit the last remaining patches of nature with unprecedented ease. It is incumbent on all of us to visit these last wildernesses, to spend time on our soil and in our forests and to re-orientate our thinking back in line with those environmentally minded philosophers who acted as balance to an unmitigated will to power. From the forests and the fields we will come to understand that the restoration of sanity and hope to the modern world will require spiritual and metaphysical solutions, not economic or technical ones. To save the planet, we must take the Feldweg and plant the seeds of a new beginning.