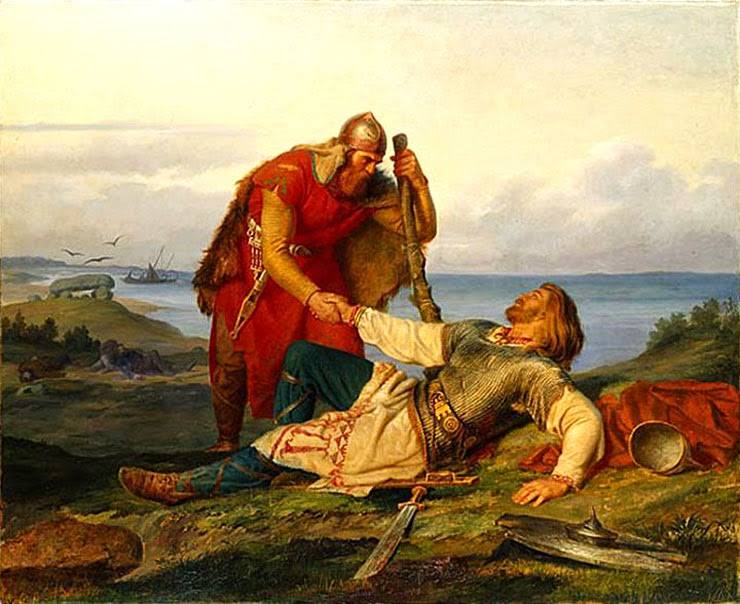 2016 will go down as a year of tumult and astounding political upheaval; a year remembered for an unprecedented electoral rebellion on both sides of the Atlantic. The turmoil these shock decisions wrought has dominated the thinking of both the global elite and the masses; creating a daily political saga. Yet amid this atmosphere of jubilation, consternation, and the cautious optimism of new possibilities another 2016 unfolded. In the 13 months from November 2015 to December 2016, over 250 Europeans were killed in terrorist attacks; with hundreds more injured and traumatised. As the Western world was convulsed by political strife, it paid scant and fleeting attention to the savage campaign of bombings, shootings and vehicular slaughter that unfolded in its heartland.  The total death toll for Britain’s decade long involvement in the Iraq War was 179 combat troops dead. In a single year, Europe suffered more civilian casualties – often killed in crueller and more shocking ways – and scarcely more than a sheepish and insincere note of grievance has arisen from the political class. Why has this sustained attack gone unanswered?

It is certainly not that case we don’t have the means to prevent these attacks. We live in some of the most heavily surveilled and policed societies ever to exist. The technological and legal means at the disposal of governments to track the individual are now greater than ever. To the freedom lover, this is a very worrying prospect. It is indisputably the case that governments have cried wolf on the issue of terrorism many times before in an effort to grab freedoms; not just in our own time but throughout history. The threat of terror both prior to and in the medium term aftermath of 9/11 was played up relentlessly. It was the PATRIOT Act (as well as comparable European laws such as the British 2001 Security Act) which allowed nationalistic sentiment to be usurped for neo-conservative foreign policy aims. And therefore perhaps it is simply that this display of transparent manipulation awoke a generation of citizens who are alert to government attempts to steal liberties, and determined to frustrate the use of anti-terror powers.

However, a cursory glance at the use of counter-terrorism powers proves that this is not the case.  Under the doctrine of militant democracy, the German government infiltrated the far right NPD party and ensured the majority of its higher echelons were state agents. In the United Kingdom, fringe ultranationalist movements such as National Action have been banned under terrorism powers; and the state has consistently attempted to gather more surveillance power through legislation such as the Snooper’s Charter. Spain and France ruthlessly prosecuted their war against the separatist terrorist group ETA, and ultimately prevailed in the struggle. So if the state has proved far from shy in exerting its legal and technological muscle to stop militant nationalists, why has it been so impotent against this wave of Islamic terror?

The answer is that the problem of Islamic terror in Europe is not a question of means, but of political will. And the political will to fight against this concerted attack has been undermined not by governments, but by an insidious and ubiquitous political philosophy: the cult of relativism. It is under this credo that when we view the blood soaked cobbles of grand European squares, we can be assured that terrorism in relative terms is much less of a danger than smoking or driving. It is this Job’s comforter pseudo-philosophy that permits the timid and apathetic to view the carnage and proudly declare that terrorism, year on year, has decreased. It is this sizable minority of vocal collaborators who have allowed London Mayor Sadiq Kahn and French Prime Minister Manuel Vallas to nonchalantly declare that we must live with terrorism; that being bombed and crushed is an acceptable price to pay for modernity.

And many relativists are not simply acquiescing in the terror sweeping across Europe; they are welcoming it. To them – our years of marauding in the Middle East, the burning husks of Basra, Baghdad, Kabul and Aleppo justify these retaliations on our soil. We do not simply suffer these attacks, but we deserve them. In their eyes we are all guilty and therefore warrant this secular biblical punishment for our foreign policy sins. In the view of a relativist human life is shorn from all context; and the lives of people who we can neither know nor ever ensure the security of are just as important as our own. When confronted with these views it is clear that Europe has not been set aflame by the conflagration of Islamic terrorism, but is instead rapidly drowning in a sea of subjectivism.

It is now up to true patriots to forge our own salvation. The relativists’ prescriptions of inaction and self-flagellation will not save us. While even if it is true that the amount of terror fluctuates, the goals of today’s terrorists are fundamentally different to that of the past. The IRA, ETA, even the Red Army Faction and Al Qaeda had aims linked to territorial ambition, foreign policy, and governmental changes. The foot soldiers of ISIS’ Jihad have terror as both a means and end in itself, and seek to destabilise and overthrow our entire civilization, powered by a metaphysical zeal.  While the relativist will continue to argue terror is atypical and remote, current events will pile many more bodies on its ideational altar.

In turn governments will continue to ignore these bodies as politically inconvenient. It is now high time for the patriot to take up the mantle and view them as a righteous rallying cry, because if we fail to do so, we could share their fate. We cannot allow these atrocities to fade from the public imagination as the government and relativists eagerly hope they will. Our task is thus two fold, firstly to wrestle the narrative from the hands of the relativists who are driving us off an ideational cliff; and secondly to safeguard against malicious governments who wish to use this crisis to seize powers without preventing it. It is our duty to speak out firmly and loudly, and above the political din to forever remember the year that Europa wept blood.