Acolytes in the Temple of Iron 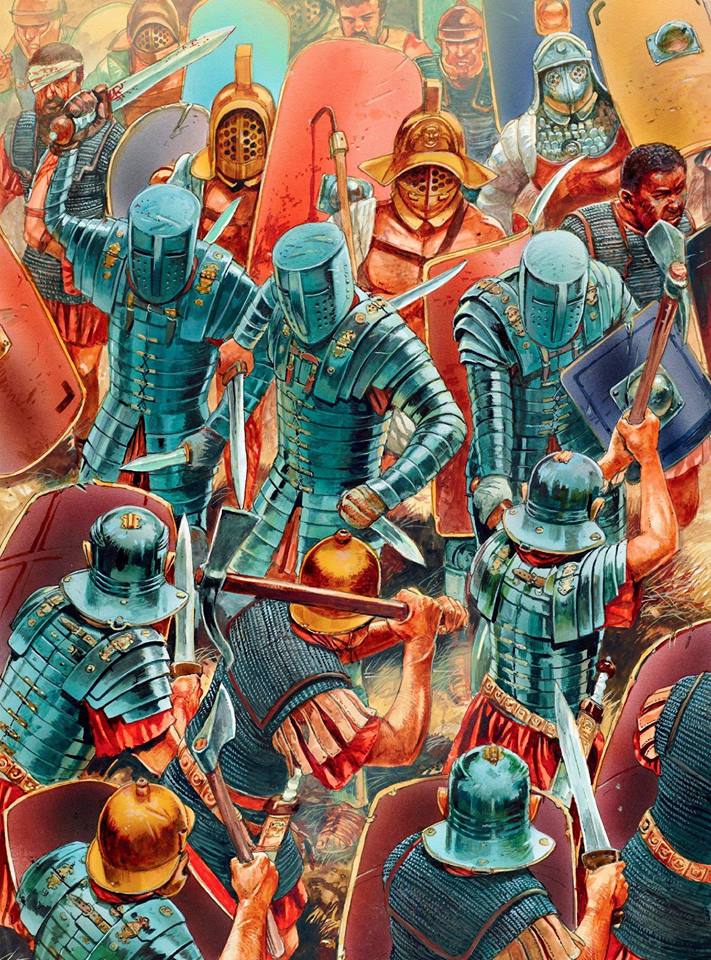 You may admire the past – but you wouldn’t want to live in it. This is the most basic repudiation of traditionalism. Life before the modern era was painful, squalid and short. It is thus self-evident that to any progressively minded individual that the crowning achievement of modernity is the longevity and painlessness of contemporary existence. More people are living longer than ever, it is an undeniable fact. The once terrifying scourge of plagues and famines have been nullified, and this was achieved without the help of any God. We have abandoned faith in the divine who no longer can harm us and replaced it with our unquestioning belief in the doctor, the medical researcher, and the pharmaceutical company. These are the new high priests and preachers of a transhumanist utopia which promises a future where every human imperfection can be solved and even improved upon by rational and technological means. Adherence to this cult is now so pervasive that healthcare has become a shibboleth which makes and breaks our governments. We have gleefully trampled on the past in the hysterical stampede towards this new promised land, but in doing so have we blinded ourselves to the possibility that modernity itself may be sick?

While on the surface it seems that the inexorable march of modern medical progress has been an objective and linear improvement in the human lot, there is trouble in paradise. We are faced with being the first generation that may not live as long as parents, not owing to some new and insidious disease or cataclysmic war – but largely because the ravages of plenty have overtaken modern medicine’s ability to deal with them. Diabetes and heart disease are exploding as a result of obesity which is a product of our own gluttony and laziness. The addiction to killing the pain in our life has caused many to kill the pain for good, with deaths from legal drugs now surpassing deaths from illicit substances in many regions; a trend starkly demonstrated by recent reports of an epidemic of deaths attributed to the powerful painkiller fentanyl. While polio, smallpox and measles may have vanished from our collective fears, the rise of chronic diseases is becoming more and more apparent. Crohn’s, Celiac Disease, fibromyalgia, asthma, diabetes and Lupus have now become the consumption and venereal disease of our time. They may not kill – but they are leaving a whole generation of youth locked into a life of pain and despair, with no solution from our new medical overlords in sight.

The picture is even darker for young men, who have now been confirmed as on average possessing less grip strength than their grandparents; coupled with testosterone levels and sperm counts which are in dramatic and largely unexplained freefall. These problems almost pale into insignificance when compared to the tsunami of mental health problems which have washed over society, with rates of depression, anxiety, and schizophrenia skyrocketing to the point they have produced the grim and highly revealing statistic that suicide is now the biggest killer of men under 45 in the UK. It may be the case that modernity has extended our life span, but in doing so it has created lives which many do not actually want to live. The God of new medicine has proven to be as seemingly arbitrary and unmoved by human suffering as the wrathful Lord of the Old Testament. Modernity has failed to live up to its end of the bargain; the promise of an easy path to self-mastery has proved a hollow one. The acceptance of the lie has been aided by the disingenuous soothsayers of modern leftism who have consistently reassured us that humans beings are raw clay, open to being entirely re-worked by technology and ideology.

It may even be the case that modern attitudes have in fact impeded genuine medical progress. It is widely known that the precipitous rise of antibiotic resistant diseases has sprung from modern profligacy with the overuse of antibiotics. It is also true that the major medical breakthroughs that fuelled the rise in life expectancy: the discovery of insulin, the creation of penicillin, the development of anaesthetics are all breakthroughs which pre-date the Second World War, and whether they can even be truly considered ‘modern’ at all is up for debate. Their discoverers may in fact be the inheritors of the more rigorous scientific standards of the Enlightenment, not the products of the affirmative action riddled, subjectivist, and market driven scientific field of today. A new and compelling medical nihilism is developing among some sections of the former faithful, who are daring to question our secular religion, such as Jacob Stegenga and his upcoming book on the topic.

Yet our crusade against the blind and unquestioning belief in modern medicine is not fundamentally based on its efficacy. It does not derive from sour grapes at the fact it has failed to increase our life span to a hundred fifty years; nor is it grounded in disappointment that not one human organ can be replaced by a better synthetic alternative. Our objection is much more fundamental than that. The entire basis of the modern worship of the physician is rotten, not because they can’t achieve what they claim, but because even if they could it would be meaningless. Life is not a game where living another year is an end in itself. Age is not a scoring system. A long life is not necessarily a good life. The modern obsession with clinging to life at all costs has smothered the flame of the heroic impulse, it has rendered us all cowards. Even more damagingly, modern medicine’s quest to delay death has distracted us from our true foe: human entropy. The human experience is one where we are locked in a constant and unending battle with the limits of our own physical and intellectual capabilities. Life is a series of attacks and counter-attacks by the human will battling against the natural decay which we are subjected to. The heroic path in life is not to pray impotently to the medical monolith, hoping it will cure your problems – it is to take your destiny in your own hands. We cannot transcend death, but we may be able to transcend our own limitations.

This notion is not a popular one in today’s society. We have opted to prostate ourselves, grovelling meekly to foolhardy doctors and amoral pharmaceutical companies because most people today have abandoned the unyielding fight against human entropy. They have not only embraced and accepted their own physical and intellectual failings but have sought to make virtues of them. This is why to point out obesity is ‘fat shaming’. It is why the veneration of disability and victimhood is everywhere manifest in society. It is the reason the quest to seek real and meaningful knowledge and to not hand hold those without the capacity is deemed exclusionary and elitist. Even implying that people create their own problems and are at least in part responsible for managing their own health is considered reactionary. The assertion that it is what you do in life, and not how long you live is an explosive challenge which the coddled and craven find deeply uncomfortable. It is time to re-state a primordial truth which may be deeply troubling for those loyal to the necromancers and butchers of the modern medical establishment. Life has no inherent meaning, it is given meaning by our struggle to achieve self-mastery against the constant whirling tides of misfortune, decay, disease and violent opposition.

A whole generation of young men have simply rotted and withered away awaiting the transhumanist utopia promised by modernity and the Left. A hundred years ago the flower of European youth died in the blood and mud of the Great War. A century later that youth is fat, weak, depressed, and fundamentally unfulfilled – it has been stultified almost beyond salvation. The death in the trenches has been replaced with the purgatory of spiritual death. Idleness is killing society as surely as warfare did. The human spirit yearns to test itself against the limits of life, to be allowed to strive for greatness, to burn with the brightness of youthful vitality. Modernity offers us only the fear and temptation of death, the goal of doing nothing but simply staying alive for the sake of it and the sweet release of the ending the boredom of a life lived in such way. The average life expectancy of a Roman was 25, yet their lack of longevity did not preclude their greatness – in fact it contributed to it. The choice of a painful death in the service of glory and greatness, or the ‘easy’ death amid clinical surroundings of a local hospital is a false dichotomy. Living entails pain; dying entails pain. It is time to stop buying into the modernist belief it can be avoided, but instead meet the prospect of our own mortality head on.

It is long past time to completely reject the failed church of modernity: its promises have been laid bare. It is now the time to live like the Roman; to embrace the spirit of the youth who a century ago chose to charge machine guns rather than to petrify and decay. It is time to don your robes and become acolytes in the Temple of Iron, to adopt the credo of Yukio Mishima and the Golden One that we must make savage the body and civilise the mind. Step out of the shadows and dispel the fear of death, laugh in the face of those who are vainly demanding clemency and that nature itself abide by the imaginary laws of equality. Wear your body with pride, and always seek self-betterment. Be the first to point out that modernity is sick, and we acolytes in the Temple of Iron are healthy.

Hearts of Oak: The New Battle of Britain